If you'd like to find out more about this facinating city then book one of our Bremen Tours in English! Viveka your guide will take you through the town explaining it's history and letting you in on a few of the city's secrets that are normally only known by insiders!

You'll be taken to the Marktplatz (Market Square) where you can see the magnificent Rathaus (Town Hall ) a UNESCO World Heritage site in all it's Renaissance glory. It's in this square that you'll find the statue of Roland - Bremen's very own Statue of Liberty a symbol of Bremen's trading independence.

You'll learn about the intriguing history of the Böttcherstrasse to the south side of the Market Square with it's fascinating architectural mix of Gothic and Art Noveau. Commissioned by the coffee magnate Ludwig Roselius in the late 1920'ies it has an intruiging past which will be of interest to lovers of 20th Century history.

Bremen of course is famous for it's town musicians from the fairy tale written by the Grimm brothers. The donkey, dog, cat and rooster never  actually made it to Bremen according to the story but here you'll find them in the form of a bronze statue. It's good luck to hold the legs of the  donkey, close your eyes and make a wish. So if you have those lottery numbers in your head......

On the square you'll also find the Schütting, a 16th -century Flemish inspired guildhall and home to the Chamber of Commerce.

Also close to the market place is St. Peter's Cathedral dating from the 13th Century and the Liebfrauenkirche Bremen's oldest church dating  from the 11th Century.

There's a lot more to Bremen than it's market place though and we don't really want to turn this page into a dry travel guide. Join one of our  Bremen tours in English and discover some amazing true stories behind the people and places that make up this great city. We are happy to  take individual or group bookings for either walking or coach tours. Just call us or send us an email letting us know what you are interested in  and we'll  design a tour specifically to meet your needs. 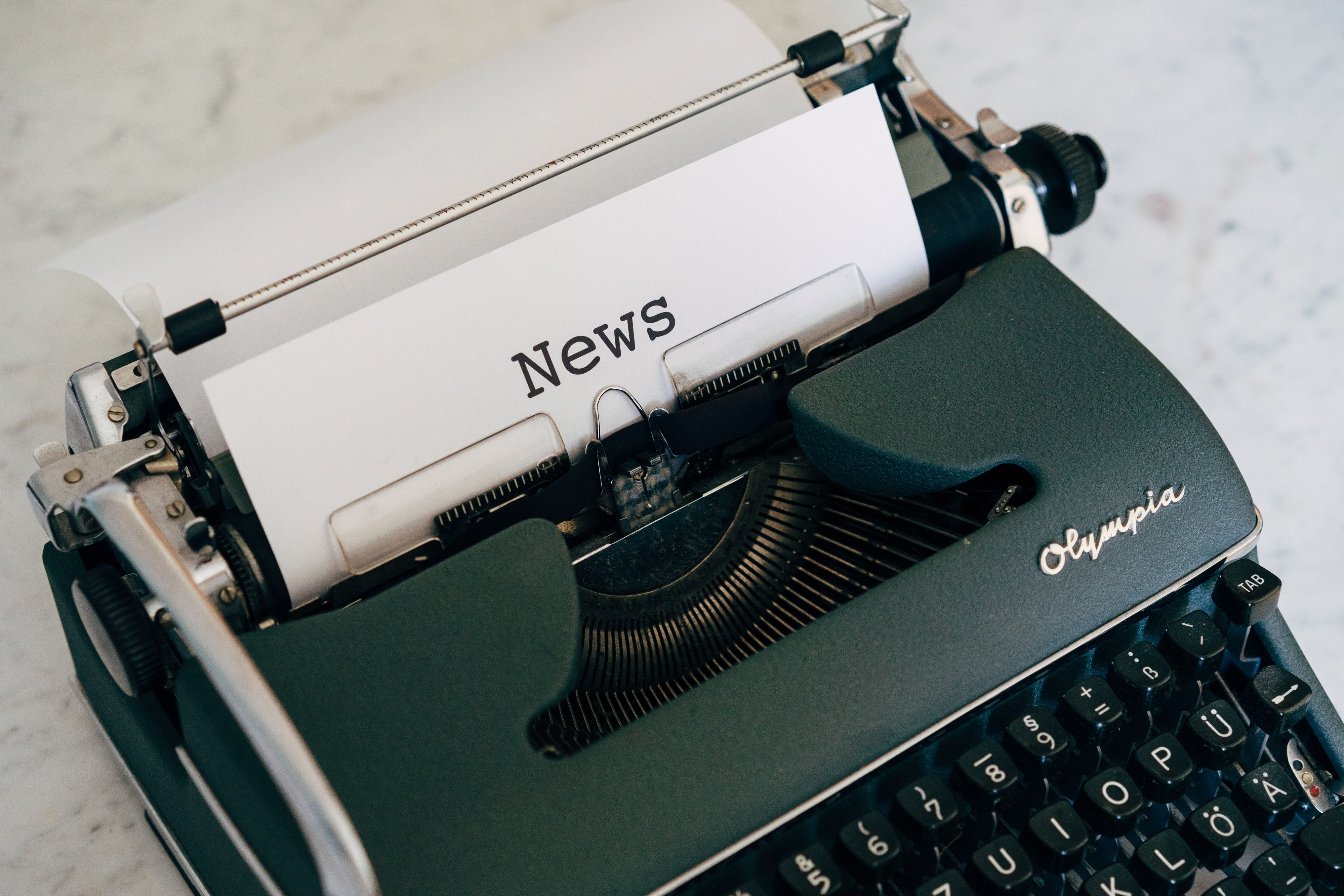 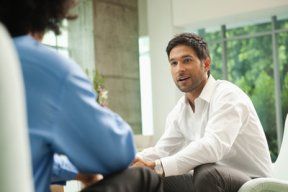 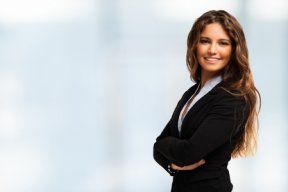